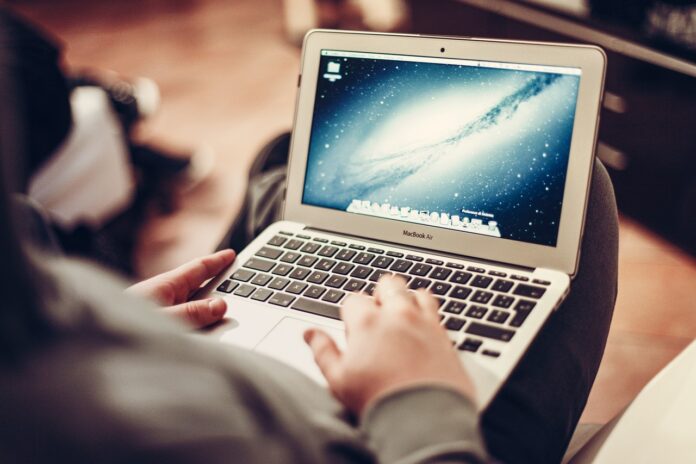 By definition, e-commerce is the purchase and sale of products or services via the Internet. For many people, e-commerce is something they participate in on a daily basis, like paying their bills online or buying from a retailer on their website.

Nowadays the thought of living without e-commerce seems inconceivable, complicated and an inconvenience for many people. Yet, until a few decades ago the idea of e-commerce didn’t even exist! E-commerce as we know it today has been possible since 1991 when the internet and technology for online transactions were mature enough to open the doors to commercial use.

But how did it all start?

The idea of e-commerce only appeared a few decades ago. More precisely, the history of e-commerce began 40 years ago and, still today, it continues to grow with new technologies and innovations. In fact, thousands of companies enter the online market every year and use e-commerce to enrich their business.

It has to be said, however, that before that year there were experiments. In fact, online shopping was experimented in 1979 by Michael Aldrich in the UK. He connected a modified home television set via a telephone line to a computer to process multi-user transactions in real time. The system was marketed from 1980 onwards and offered mainly B2B systems that were sold in the UK, Ireland and Spain. One of the first consumer shopping experiences was Book Stacks Unlimited, an online bookstore created by Charles M. Stack in 1992.

According to someone, the first online transaction was the purchase of a CD: Dan Kohn, a 21-year-old U.S. entrepreneur, had a website called NetMarket, and on August 11, 1994 he sold Sting’s album to a friend who bought it by credit card from Philadelphia. The purchase price was $12.48 plus shipping.

Although back in 1984 in England, there was someone using ‘Videotex’ on their television to buy grocery products from the local Tesco store and one wonders if this was the first sale considered to be online.

The rise of the biggest online shops

The first e-commerce sites, i.e. sites that allow buying online, made their appearance on the Web between 1994 and 1995 thanks to a combination of causes: the availability of web service providers, the use of graphical browsers and search engines.

Amazon.com was one of the first e-commerce sites in the United States to start selling products online and since then thousands of followers have followed. The convenience, security and user experience of e-commerce has improved exponentially since its inception.

But let’s see how it happened. It was 1995 when Jeff Bezos in his garage in Seattle shipped the first book sold on Amazon.com, which in just 30 days since its birth is called “the world’s largest bookstore”. Bezos had realized that the book market was easily transferable to the web due to the ease of ordering and shipping of the books. Amazon set the standard for a customer-oriented e-commerce site with keyword, author, or topic search boxes. One of the main features of Amazon is the ability given to users to leave product reviews. Amazon soon achieved success by expanding its business to areas such as entertainment, electronics, toys, home and garden items, and jewelry apparel.

Later that year eBay was born, the portal that revolutionized the way of doing e-commerce. To sell on eBay, in fact, you don’t have to be a digital entrepreneur. Just place a simple ad to find someone interested in buying. At the end of the 90s two other companies were born that made e-commerce their business sector: PayPal, a service to make online payments; and Alibaba, which in 2012 exceeds the number of sales of Amazon and eBay mainly thanks to its leading e-commerce platform position in China.

Smartphones and social networks have greatly influenced the history of e-commerce. In the first decade of the 2000s, smartphones became widespread, and this led to changes in the way e-commerce operated.

In 2015, Mobile Commerce (also known as M-Commerce) began to spread, thanks to Google, which introduced an algorithm that greatly influenced the history of e-commerce, as it gave clear preference to sites suitable for mobile browsing.

On the other hand, social media also changed online shopping habits, creating new possibilities for interaction. In fact, the exponential use of social networks in recent years has opened new avenues for online retailers and created new communication tools between customers and companies. It gives consumers the opportunity to give feedbacks on products purchased and leads to the creation of real communities where people share opinions and recommendations on certain items or brands.

A voyage through the Congo Forest

A brief history of the e-commerce

A global frame of reference